For the second day, Michael concentrated on two of the more productive spots in Hidalgo County:  Santa Ana NWR and Estero Llano Grande State Park.  They reported a single Least Flycatcher at Santa Ana, along with a few Snipe out at Pintail Lakes (I wouldn’t be surprised if that’s where they got their Ringed Kingfisher and Vermilion Flycatcher as well, as they’ve been hanging around out there).  While their adventure there assuredly included the usual woodland suspects such as Green Jay, Altamira Oriole, White-tipped Dove, Black-crested Titmouse, Great Kiskadee, Olive Sparrow, Long-tailed Thrasher, Carolina Wren, the two woodpeckers, and the Harris’ Hawk pair, the absolute highlight had to be the Hook-billed Kite they saw flying low over the trees at Willow Lake! 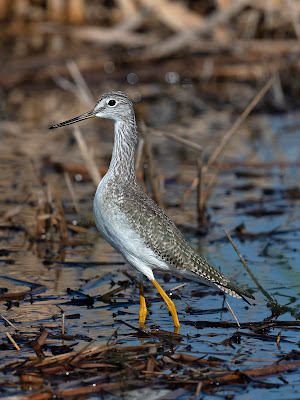 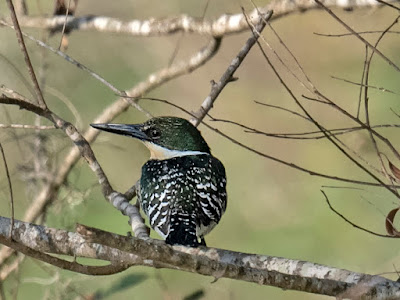 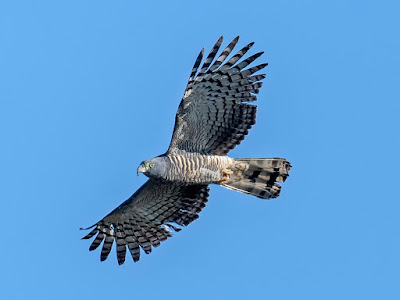 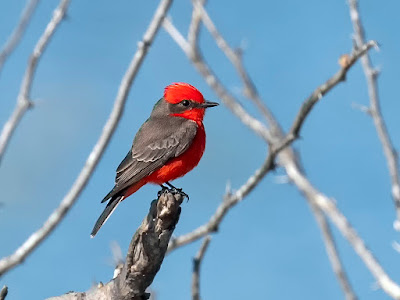 As the saying goes, “Estero never disappoints,” and according to Michael’s comments they added quite a few new trip birds there in the wetlands, and the afternoon light off the deck is always superb!  Some of the highlights included both whistling duck species, Cinnamon Teal, the resident “pet” Pauraques (wish I coulda seen the looks on their faces when they finally saw that one J), Anhinga and Green Heron (probably at Alligator Lake), and Stilt Sandpipers from the levee.  A female Archilochus hummingbird visited the feeders that Michael suspected was a Black-chinned this time of year. 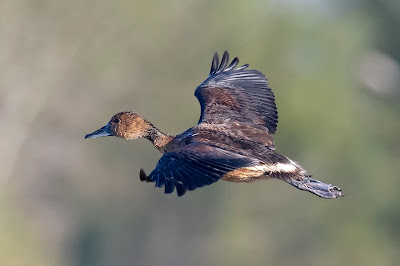 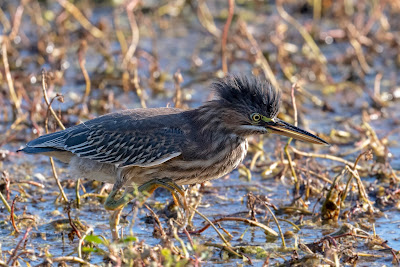 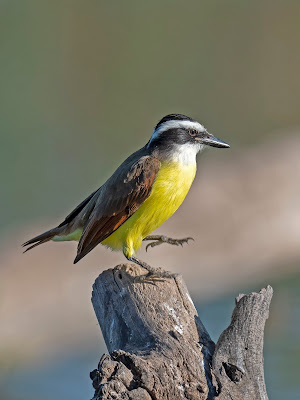 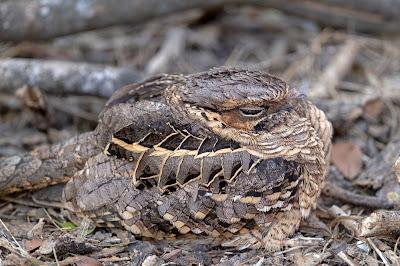 The most photographed Pauraque in the world! 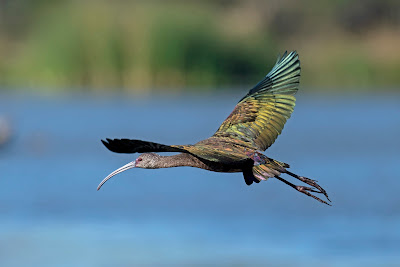 They did very well with 72 species for the day (if you decide to nail the hummer as a Blackchin) and 22 new species overall (marked with an asterisk)!  Bird list: