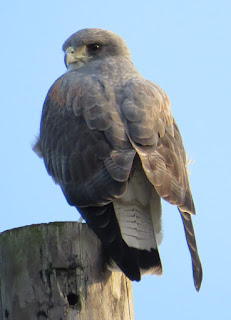 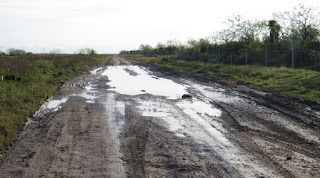 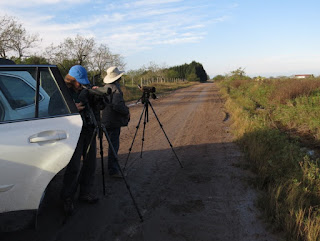 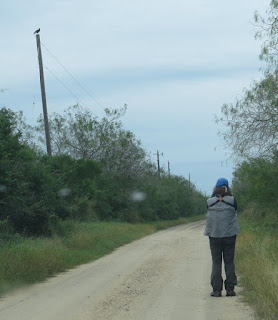 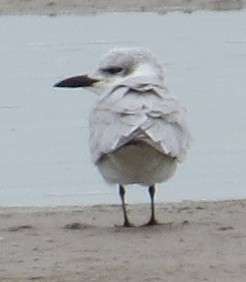 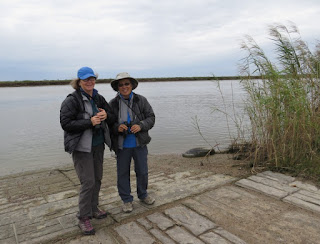 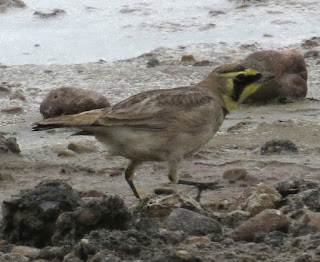 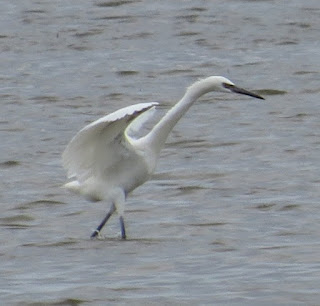 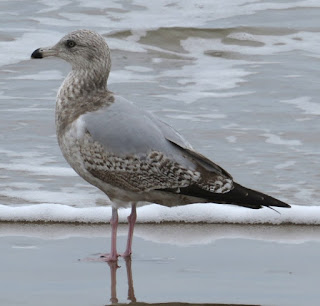 
Posted by Alamo Inn BB Gear and Tours at 1:03 PM No comments: 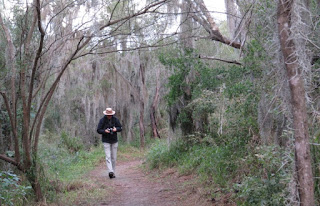 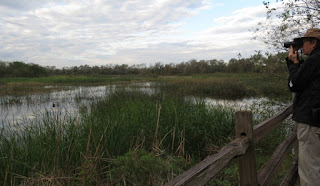 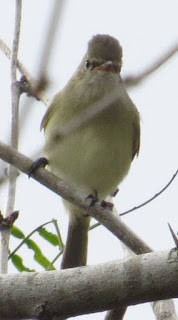 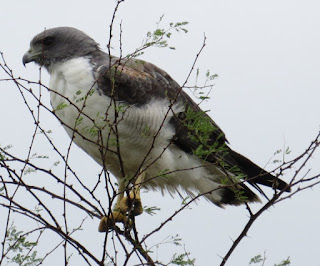