This was the day I hated to miss:  Salineño! L  It’s a perfect setup for photographers, and I’m sure the guys weren’t disappointed with the regulars that came in to Merle and Lois’ banquet (with Mike helping out J), including Baldy the Audubon’s Oriole!  The seedeater was apparently a no-show along the river, but the ever-present Spotted Sandpiper and Osprey made a showing, along with the target Mexican Duck, some Green-winged Teal and Gadwall, three Anhingas, the Black Phoebe along with a couple of Vermilion Flycatchers, a Gray Hawk family, and a Ringed Kingfisher that was machine-gunning somewhere unseen. 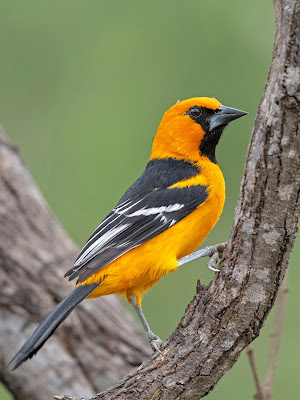 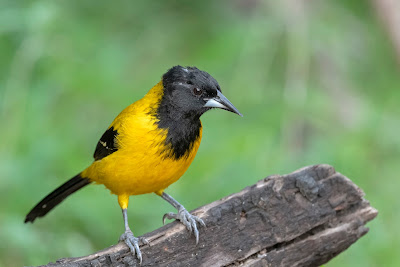 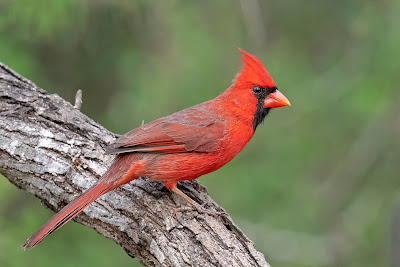 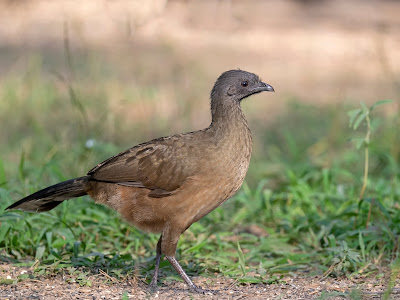 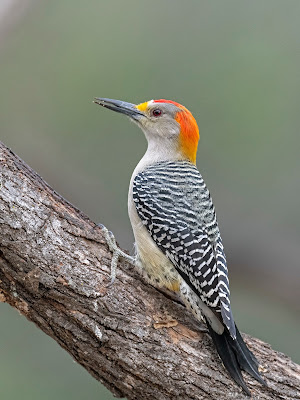 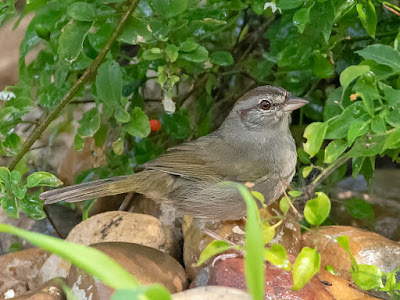 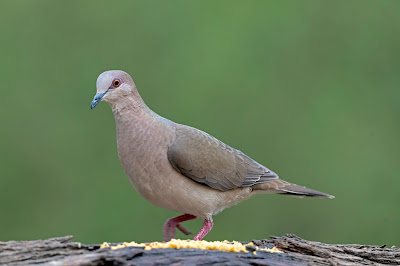 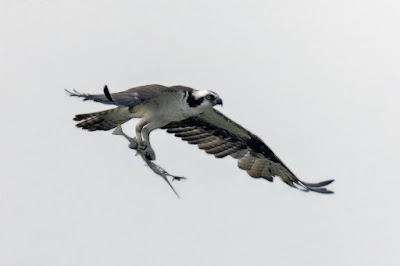 They spent the afternoon at Rancho La Lomitas, and I was surprised that they didn’t bag the Scaled Quail (as that’s the main target there), but they did have yet another Audubon’s Oriole, along with lots of Cactus Wrens, and a couple of Roadrunners (always a hit, although they do occur in California).  Somewhere they picked up House Finch, which becomes more expected the further west you go, but is generally considered rare in the Valley. 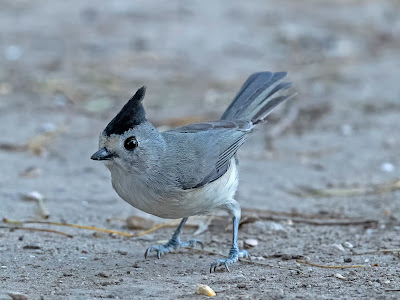 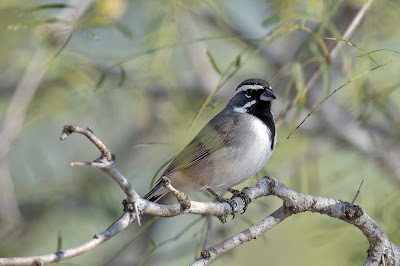 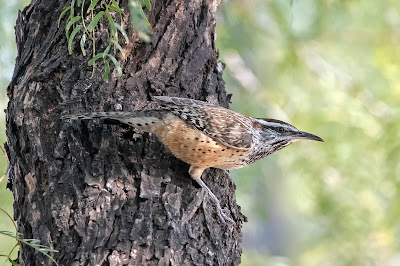 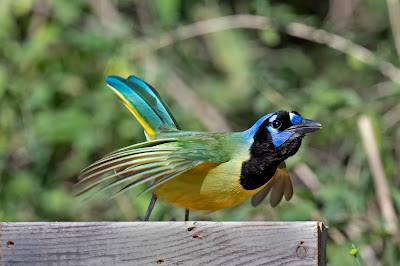 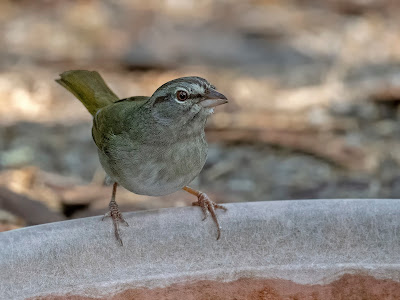 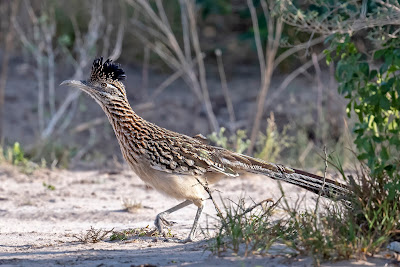 They ended the day with a modest 51 species (about average for Starr County), with 12 new birds for the trip, marked with an asterisk.  Bird list: